During Heart Month, Chris Brothers initiated a social media campaign to give away an Automatic External Defibrillator to a deserving organization.  END_OF_DOCUMENT_TOKEN_TO_BE_REPLACED 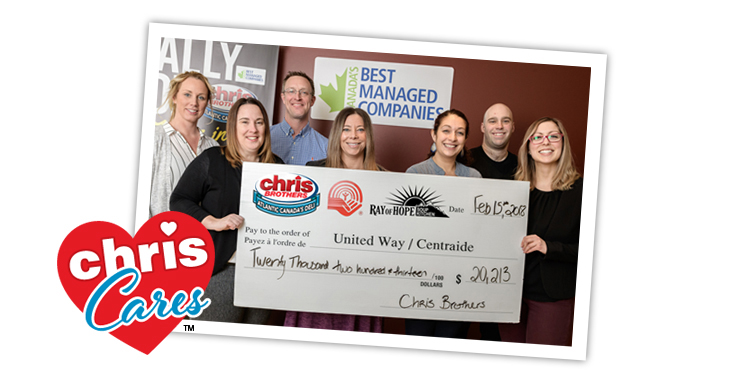